US software and mobile phone giant Apple has decided to join hands with world’s leading car manufacturers like Ferrari and Volvo in order to design and operating system for their automobiles. 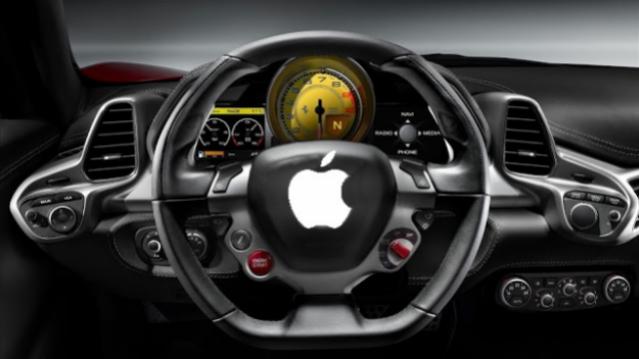 This latest announcement from Apple came right before the kick off ceremony of motor show in Switzerland. This annual car show is a significant platform for auto makers to showcase their new idea cars and a plethora of latest innovations in the automobile industry.

The idea of such visionary and innovative cars is now been considered as a major challenge and bone of contentment for the tech firms due to the fact that such cars can serve the purpose of mobility and portability, offering infotainment and internet connectivity on the move to its users.

Apple launched its iOS software for the vehicles in June, 2013. With this OS, the on-board system employed iPhone operating system for various facilities like traffic info and navigation services.

According to Apple, as many as a dozen automobile makers are anticipated to run iOS technology in their concept cars car brands to adopt the technology by this year. A number of planet’s leading car makers like Honda Motors, General Motors, BMW and Daimler are working with Apple to operate on its iOS.

Ferrari, one of the world’s favorite car brands is a subsidiary of Fiat Chrysler Automobiles, Italy whereas Volvo operates under the supervision of Zhejiang Geely Group, China.