Bilal Munir Sheikh has been appointed as president Mobilink Pakistan 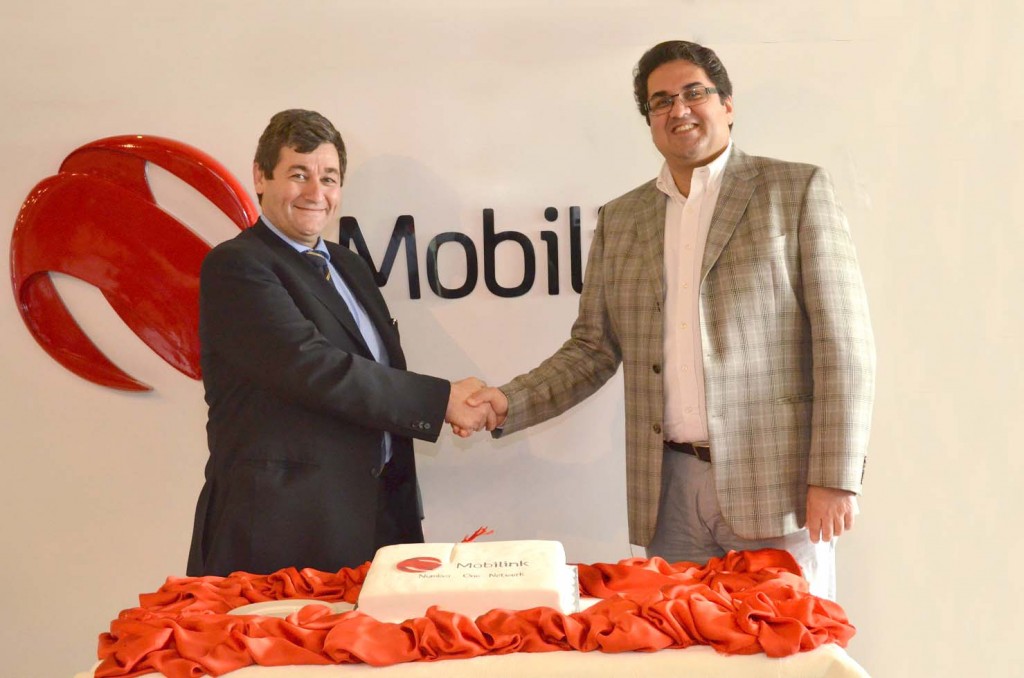 Reliable sources confirmed that  a notification in this regard will come with in a couple of days. Bilal Munir Sheikh will become President of Mobilink Pakistan whereas the President/CEO Rashid Khan will be offered another key responsibility in Mobilink Group. Bilal Munir is an enthusiastic professional and his taking over as president is seen positive and it is expected that under his supervision the company, will expand at a large scale.

He also contributed in Mobilink’s getting 3G licence in Pakistan. Due to his outstanding Performance he achieved MAP Marketing Excellence Award in the field of Marketing & Management.