Boeing decides to test its fortunes in the smartphone arena

US-based Boeing Company, World’s leading aircraft designer and manufacturer, has decided to test its fortunes in the smartphone arena. The US giant is well-known all over the world for its top-notch technology and engineering mastery in the field of manufacturing fighter aircraft’s, satellites and a plethora of airplanes. 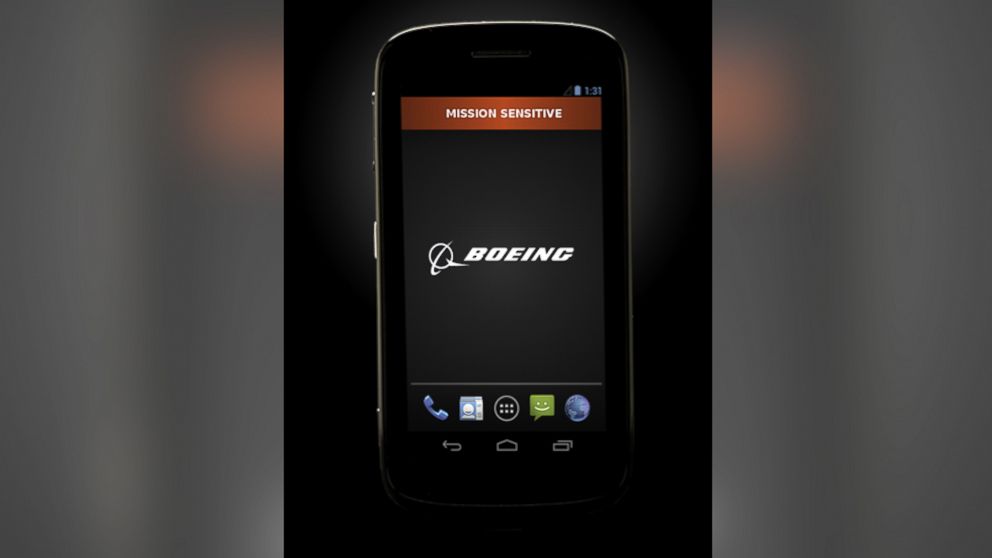 The Illinois-centered firm has claimed to have designed a smartphone that is aimed for U.S. security and defense purposes.

According to the leaked reports, the smartphone is codenamed as the Boeing Black. It is equipped with Android OS and can store confidential information which is encrypted. This phone is capable of destroying itself if someone wants to intrude the inner sensitive data. The information within the smartphone is removed automatically and the phone is destructed by its default ability to do so. Users might have experienced such phenomenal featured devices in the Tom Cruise-starrer Mission Impossible movie series.

The company’s spokeswoman, Becky Yeamans commented as, “Boeing has revealed the first smartphone-ever of its kind to cater the increasing requirements of safety and security in the current defense scenarios. This revolutionary smartphone serves the purpose of authentic device to trade confidential and sensitive communications with all the safety and security parameters kept intact.”

In the present critical situations faced all over the globe, Smart gadgets can be very handy in a number of fields, defense precisely. The tech firms and defense industry grabs this as a golden opportunity to design a trusted mobile device that allows cops, army men and defense professionals to exchange confidential and intelligence information conveniently and without any risk involved.

Boeing’s official webpage has posted a promotional video which highlights the basic functions of this sensitive device. The company claims that the Boeing Black is also compatible with satellite communication and radio links. The smartphone also sports optimized GPS system and fingerprint facility. Boeing hasn’t disclosed the price or the time frame for the arrival of this iconic smart device.