Google joined hands with LG to launch its smartwatch based OS

Search engine behemoth, Google has joined hands with LG to launch its smartwatch-based OS next month, as per authentic sources. Google’s inaugural smartwatch is going to make its way to the market at Google I/O summit in June, later this year. 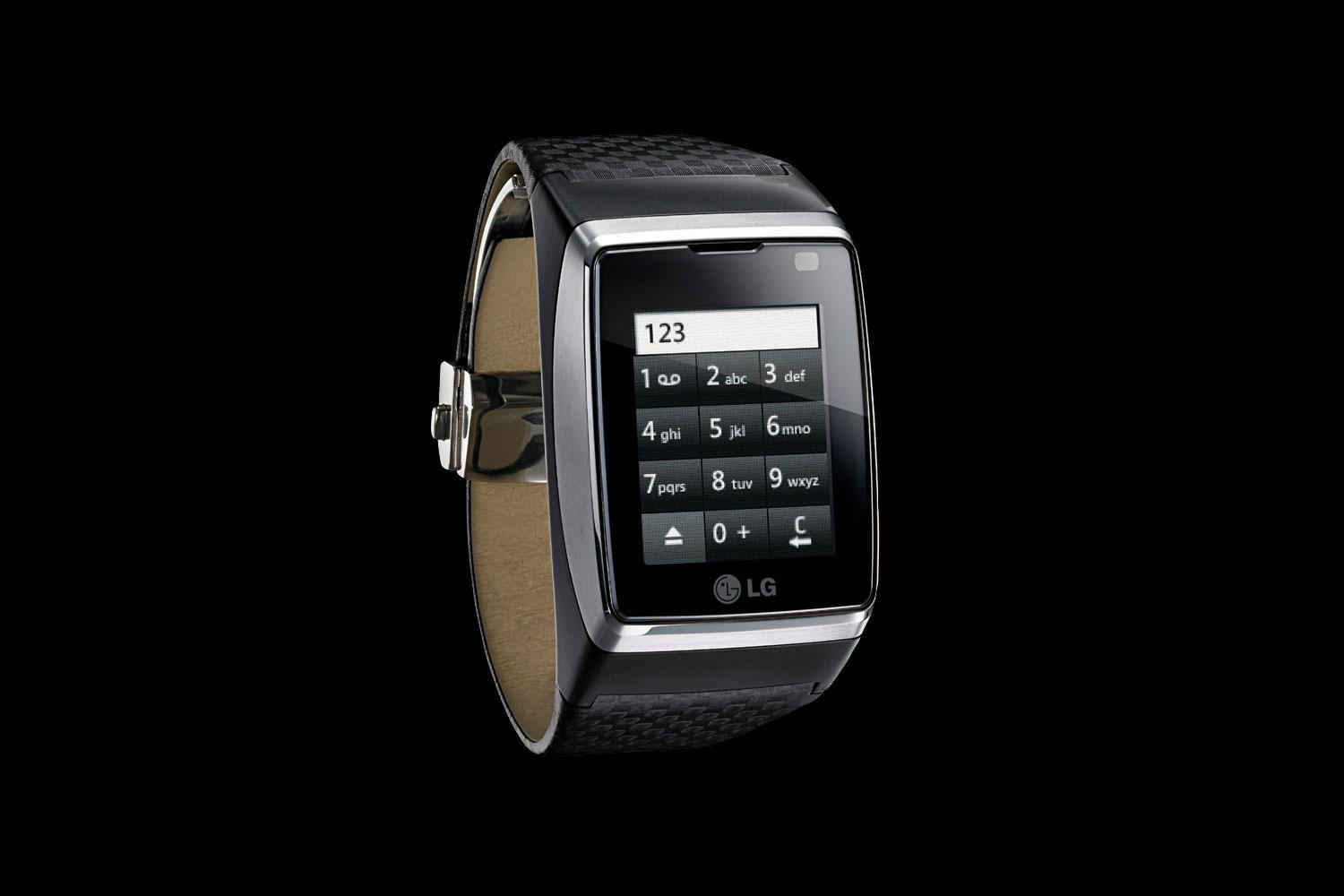 The manufacturing services for this project will be provided by LG, which previously provided its expertise for Google’s mainstream smartphones, namely the Google Nexus 4 and 5.

Network firm Juniper revealed a research which shows that wearable technology is luring the tech companies and by 2018, the rough market value of this industry going to cross the 19 billion dollars mark.

Google is going to launch its timepiece OS on its Google Now voice aide and search attribute. Google employs the same feature for its Google Glass core operations.

The smartwatches has not been up to the mark yet due to several drawbacks. For instance, users reject it due to its heaviness and consider it as a style statement. Google will also be considering these issues when it will launch its maiden smartwatch.

Apart from Google, some other tech titans are also investing heavily in this sector. South Korean consumer electronics firm Samsung is yet to launch the next variant of its Galaxy gear somewhere at the end of 2014 by the names of Gear Neo and Gear 2. Samsung revealed concepts for these smartwatches today at a conference. Samsung is now aimed to offer its very own OS with the name of Tizen. It is going to say goodbye to Google’s Android in the coming future.

Moreover, Japanese electronics company Sony has been secretly developing such a wearable timepiece for yonks. It’s unfortunate for the firm that it has not been successful in inventing such a product.

US mobile phone and software giant Apple is globally rumored to be wrapping of the covers from its smartwatch, presumably at the end of 2014. Troubled Taiwanese smartphone maker HTC, also showed its interest in developing such smartwatches to compete monsters in the wearable battlefield.

Google is seeking to run the smartwatch campaign directly on its Google Play store, thus giving a hub for advanced tech products. Google is almost done with its top-notch Google Glass innovation and upcoming Nexus smartphone. Google is going to list all its high-end smartphones and hot tech gadgets on its store under the name of Google Play Edition devices.