The smartphone manufacturing firms have now something more to offer rather than just penetrating the markets with their flagship devices. The trend has been changing from time to time as the companies are now unveiling the “Mini Versions” of their high-end products in order to get the best out of it. 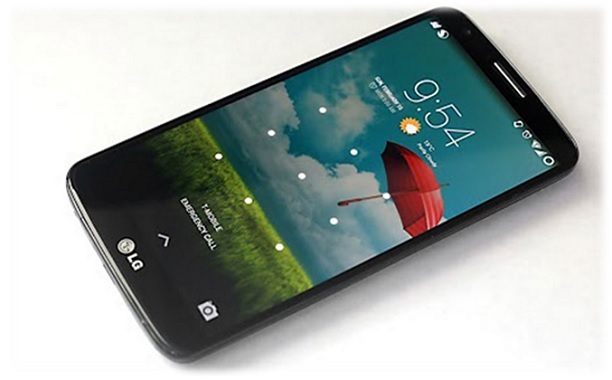 The South Korean consumer electronics and smartphone maker LG has wrapped off the cover from its latest mini handset dubbed as the G3 Beat, which is the presumably the kid of iconic LG G3 smartphone. But from where exactly it appears to be a mini variant??

The G3 Beat is equipped with a more than normal 5 inch HD screen panel display. It also sports a quad-core Snapdragon 400 chipset clocked at 1.2 GHz, the Moto G also possess an identical version. This hardware is supported by Adreno 305, a single GB of cache memory and built-in capacity of 8 GB which can be expanded via SD card.

The camera features are also retained as an 8 MP camera sits on its back with the assistance of optimized Laser AF system and LED Flash. It can also capture 1080p videos. The phone boosts connectivity options such as Bluetooth 4.0, 4G LTE and NFC.

At heart, LG has no idea whether to call it a mini version of a proper flagship phone when we look at its hardware specs, which are by no means lesser than a proper mainstream smartphone.

LG might be following the footprints of the fellow smartphone maker Samsung, which has successfully marketed its Galaxy S3 and S4 mini variants. The proportion looks a bit ironic as a 5 inched device can’t be fitted in a mini version category by merely reducing the features, putting the gimmicks and retaining the shape and design of the device.