Zong, a leading local telecom network has finally been provided with an LDI license (Long Distance and International) for is operations in Pakistan, sources have reportedly confirmed. 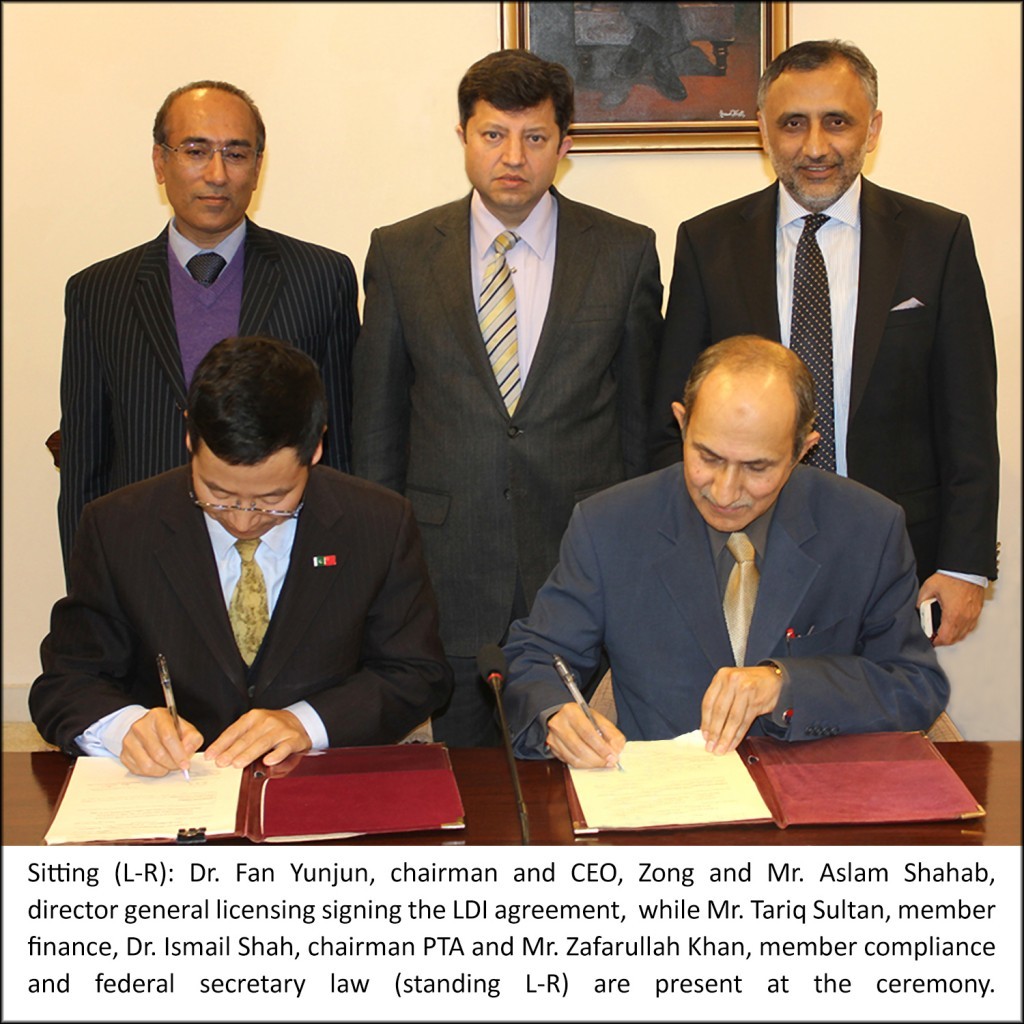 Zong was endeavoring since a long time to acquire the LDI license, which was earlier rejected because of a deal between Pakistan government and Abu-Dhabi based telecom monster, Etisalat.

As per to PTCL SPA (Sale-Purchase agreement), Pakistan government was entitled not to deliver any latest telecom license till March, this ongoing year.

In spite of beginning its functioning in Pakistan since April 2008, CMPak or Zong was lacking an LDI license.

The circumstances got worse by the fact that Pakistan and China had cordial friendship. These bilateral relations were gaining strength but Zong was reeling behind without a definite LDI license.

Now, the Pakistani Government has finally declared Zong to be up for an Zong an LDI license, meanwhile, there was a little turn and twist in the situation previous week when Sindh High Court issued a stay order on the release of new LDI licenses, by saying that Telecom Policy had been outdated and new issuance of licenses should be carried out on renewed policy.

Yesterday, SHC overruled the hold on issuance of LDI licenses and Zong was awarded was an LDI certification instantly today.

It is imminent that SHC will again reinforce the pause on the delivery of new licenses in a couple of days.