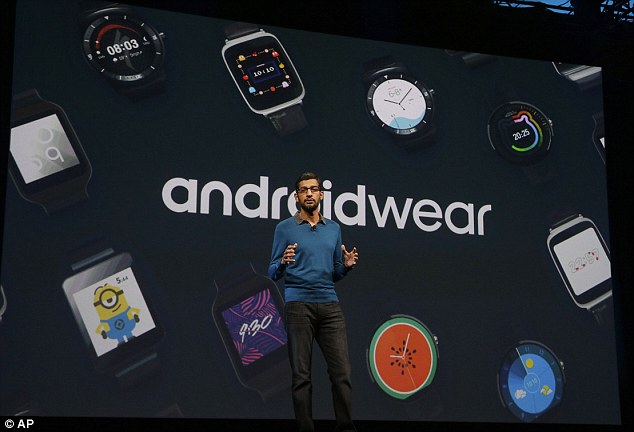 The urge of getting on top of their game never ends for tech giants such as Apple and Google as they once again lock horns by showcasing the newest versions of their respective mobile operating systems for a public showdown later this year.

Both Apple and Google have been working hard to stretch more battery life to their devices. As per Apple, the low power mode in iOS 9 can give an hour of surplus battery life to your iPhone whereas Google is saying up to double as long standby time with its latest “Doze” feature that takes the device to a hibernating state when not used.

Following the footsteps of past Android versions, iOS 9 will now show elaborated details about the apps draining your battery, such as how long they have been running on screen and in the background on your device.

This time around, Android is coming up with split-screen multi-tasking support, a feature that has been a common thing on Samsung and LG handsets.

Apple is loading its iOS 9 with the Notes app, thus giving its users the liberty to pull content from whatever app they’re in to a current note by merely tapping on the Share key. It also pulls additional metadata to provide visual context. Bullet points can be quickly turned into checklists and you can even sketch in your thoughts or annotate on top of captured content.

Siri and Spotlight search work together in iOS 9 to offer an identical Google Now-like exposure with contextual alerts and enhanced intelligent search.

The fresh and optimized Siri will look up an anonymous number on an incoming call by cross checking it on the cloud or in your emails and also read text messages to you with a mode that dictate replies utilizing user voice.

On the other hand, Google Now is getting more optimized with “Now on Tap” feature. This mode will provide suggestions based on whatever is on your phone’s screen at the time, comprising within apps.
For instance, you’re talking with a friend about a latest hit movie on Facebook Messenger — then a merely long press of the Home key will pop-up session times from the nearest movie cinema.
Google is speculated to wrap off the covers from its upcoming OS with the latest Nexus devices, such as the Nexus 6, Nexus 5 and the Nexus 9 tablet.