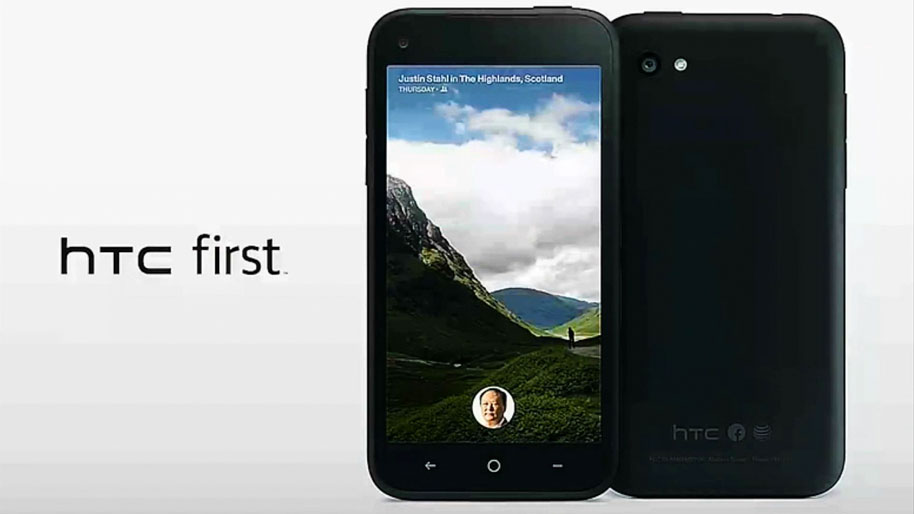 Facebook Home, the app likely to make Android phones into a kind of “Facebook phone”, is not finding its way out in the market. According to more than 16,000 reviews, more than half give it a single star –the lowest grade –beside 17% shared a 5- star. It took almost a month to collect a million downloads from Google’s Play store.

AT&T is planning to discard the HTC First – AKA the “Facebook Phone” – after having its price cut from $99 to just 99 cents on the Smartphone which was launched this April.

Meanwhile Facebook is debating how to act to its poor response that Home – which was made to invade the Smartphone business without making its own devices.

The HTC First is the Taiwanese company’s second venture to make a “Facebook phone” after the HTC Chacha in 2011, an Android Smartphone having dedicated key for updating Facebook status.

AT&T has made it clear what people had already gathered; the Facebook phone is lacking popularity,” Richard Windsor of the RadioFreeMobile consultancy said. .”If this was a single incident, then one could have blamed poor hardware, but reviews and installations of the software on other Smart phones have also been substandard.”

Facebook Home is an application for Android phones which dominates the phone by pulling normal apps to the background; it shows photos from the user’s Facebook at home screen, user’s News and comments, and “Chat Heads” with notifications.

Facebook’s big task is to make a mobile app that overpowers users: data shows that its usage is about 18% in its own right as it is the frequently-used application on smartphones.

Facebook seems to lapse due to expansion of its influence above par social networking so that it can manage user’s experience on the phone.

Facebook Home initially featured limited range of phones like the HTC One X, HTC First, Samsung Galaxy S3 and Samsung Galaxy Note 2. Those are estimated to be a small number of the total Android-based software in the US, one of Facebook’s largest markets.

Windsor commented: “Facebook Home appeared to be the right idea but its working and design makes it awkward and the users simply abandoned it. The failure of Home is not a blunder; it just depicts that Facebook needs to engage other ways to appeal users besides social networking. Something less intrusive, more spontaneous and more fun seems to be the pick of the day.”