Mohammad Hafeez,Pakistan’s captain put a poor Test series behind to lead Pakistan team to a crushing 95 run win in the 2nd and final Twenty20 international against the South Africa at SuperSport Park on Sunday.

M.Hafeez hammered 86 and also took 3 wickets for 25 runs, while the day belonged to fast bowler Umar Gul who took 5 for 6 as South Africa collapsed to a mere 100 all out in reply to Pakistan’s 195 for 7 in what was effectively a T20 series decider after the 1st match in Durban was washed out. 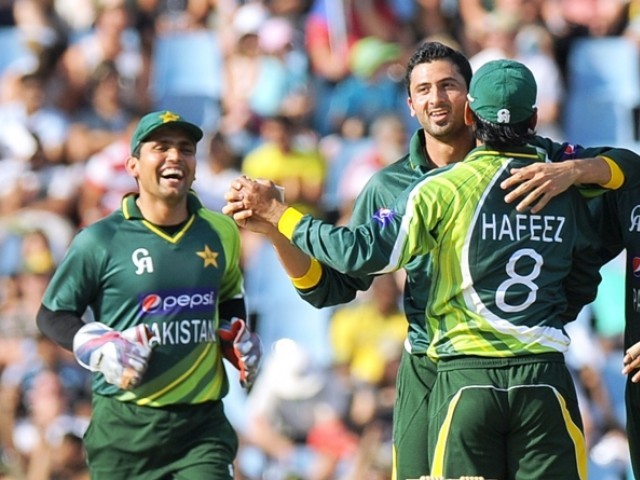 Hafeez leading Pakistan’s in the shortest form of the game thrashed 4 sixes and 9 fours off 50 balls and also become the first Pakistani batsman to reach 1,000 runs in T20 internationals.

His innings was in total contrast to dramatic struggles in a 3 match Test series that ended last week, in which he could just score 43 runs in 6 innings at an average of mere 7.16

A 2nd wicket partnership of 83 off just 48 balls with Ahmed Shehzad 46, set Pakistan team on target for a massive total but the innings lost momentum in the end when Hafeez was out off the 3rd ball of the 17th over, with the total of 170 on the score card.

South Africa made a flying start and reached 48 for one in just four overs with AB de Villiers batting superb.

But Gul then took 4 wickets in six balls, spread across 2 overs, as the match swung irrevocably in Pakistan’s favor. 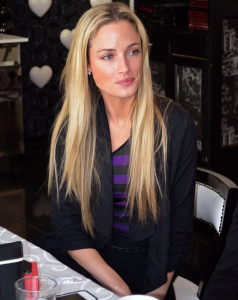