Fragments of Quran what researchers found are world’s oldest manuscripts of the Quran n Hjazi Arabic. The Quran fragments believed to be that of Prophet Muhammad’s time have been found at the University of Birmingham.

The significance of these ancient fragments, became global which were available in the university’s library for about a century,when a Ph.D. student noticed their particular calligraphy. The student sent a small piece of this manuscript which is written on goat or sheep skin,for radiocarbon dating to the Oxford University.

David Thomas, who is a professor of Islam and Christianity at University of Birmingham, said that upon receiving the results, he and other researchers were stunned to discover that the manuscript of this Quran was probably at least 1,370 years old, which is the time of Prophet Muhammad founding of Islam. He also claims that the  author of the text may be Prophet Muhammad.

Professor Thomas further said that this important discovery could help to resolve a longstanding debate between Muslims that the Quran was completed by the time Prophet Muhammad died or later.

The important aspect s that the two folio pages discovered in Birmingham is same as today’s Quran in Hijazi script, an early form of written Arabic. 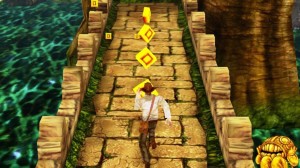 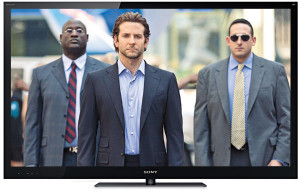