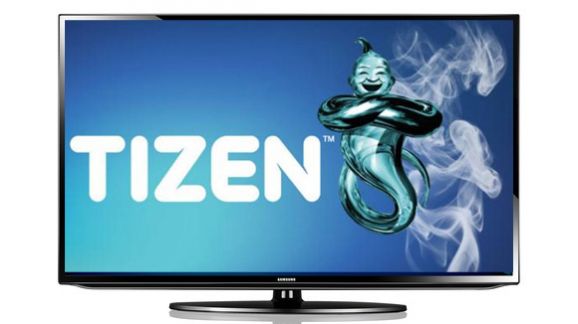 Planet’s biggest smartphone maker Samsung has been keen to bring in its home-baked operating system codenamed Tizen OS in order to lessen its reliance on Google’s super operating system Android.

For this purpose, it has been developing its OS since a couple of year for now and has made a plethora of announcements and cancellations regarding its launch. But now, after using it in devices including smartwatches, televisions and cameras, Samsung has finally made its move by launching the first-ever Tizen OS loaded smartphone. The phone is dubbed as Z1 and is a low-end handset which is currently available for nearly $90 in certain parts of the world.

As far as the design of the Z1 is concerned, it’s not very attractive and mesmerizing. The hardware features are not as impressive as one have wanted it to have. Samsung has employed a 4 inches screen with WVGA resolution. Users can find a mediocre dual-core 1.2GHz Cortex-A7 with Spreadtrum chipset, 768 MB worth of RAM and storage memory of 4 GB which can be expanded up to 64 GB.

The camera department consists of a duo of shooting sensors; a 3.1 MP camera with LED Flash is placed at the rear whereas a VGA shooter sits at the front. The phone can be connected via Bluetooth 4.1, microUSB, 3G and dual-SIM capability.

The main attraction of this phone is, like mentioned above, is its Tizen OS version 2.3, which comprises of the Ultra Power Saving Mode like we see on Samsung’s high-end phones. This phone currently comes in a number of colors such as Black, White and Wine Red and possesses a battery of 1500 mAh.